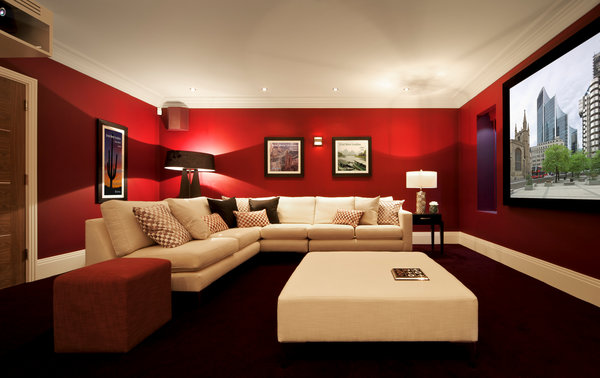 Q. Would converting my basement into a man cave increase the resale value of my home?

A. “For more and more of my younger couples, having a man cave is definitely on their radar,” said Doris Ghitelman, a sales vice president at William Raveis Real Estate in Westport, Conn. “I think it’s because they’re both wage earners in the work force, and they need not only family time, but their own personal time.”

For that reason, having a dedicated place for the buyer to pursue personal interests like video games or sports may improve your home’s resale value, she said. And it doesn’t have to be in the basement. “Sometimes it’s in a finished attic or at the back of a very deep garage,” she said.

“The true value is in having the space to have a man cave,” Ms. Ghitelman added, not in any decorative flourishes you might add. Because the design of a space like this tends to be specific to an individual’s interests, she said, “you’re not going to get your money out of it the way you would with a kitchen or bathroom renovation.”

Marshall Watson, a New York interior designer who has put man caves in many of his projects, agreed that if you’re concerned about resale value you should be careful not to personalize the space too much. You might not want to install that crown molding made from baseball caps, for example, or decorate entirely in blue and maize to demonstrate your support for the University of Michigan, as some of his clients did.

Still, there are lots of man-cave features that are almost universally appreciated. “The room definitely has to have some form of soundproofing,” said Mr. Watson, who often upholsters the walls and hides Dacron soundproofing material beneath the fabric. Most men, he said, “want to be as loud as they can be without disturbing their children and their wives.”

A large-screen television is de rigueur, as is furniture that offers “luxurious, deep, accommodating comfort,” he said. That could mean an expansive sectional sofa or “motion furniture,” like reclining chairs, he said, that “most designers would not prefer in the rest of the house.”

And there’s almost always some form of a bar, he added, which could include coolers, ice makers and wine storage.

With those basics in place, there’s still plenty of room for the buyer to personalize the space himself. “It can be a room that’s a depository for all of the husband’s paraphernalia that the wife doesn’t want to see, such as things from the college basketball team,” Mr. Watson said. “And remember: there can be woman caves, too.”

Just be sure that you really do have the space to dedicate a room to this kind of retreat, Ms. Ghitelman said. “Because if it comes to a choice between a playroom for the kids and a man cave,” she said, “I’m sorry, guys, but the playroom always wins.”

Questions about repairs or redecorating before putting a home on the market may be sent to marketready@nytimes.com. Unpublished questions cannot be answered individually.

Considering improvements to your home? Give us a call and let us guide you to improvments that truly add value.