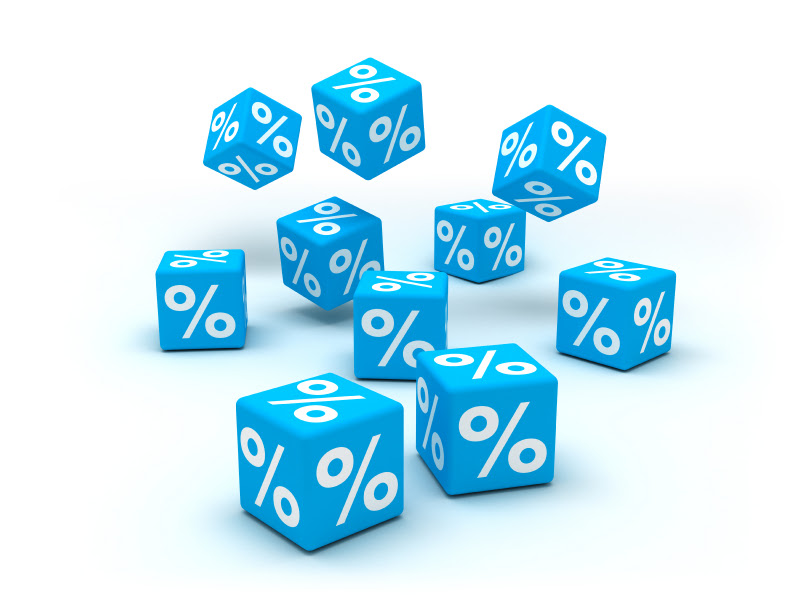 Freddie Mac, in one of four original posts on their new blog, explained that current rates are still extremely low compared to historic averages:

"The all-time record low – since Freddie Mac began tracking mortgage rates in 1971 – was 3.31% in November 2012. Conversely, the all-time record high occurred in October of 1981, hitting 18.63%. That's more than four times higher than today's average 30-year fixed rate of 4.32% as of March 20…rates hovering around 4.5% may be high relative to last year, but something to celebrate compared to almost any year since 1971." 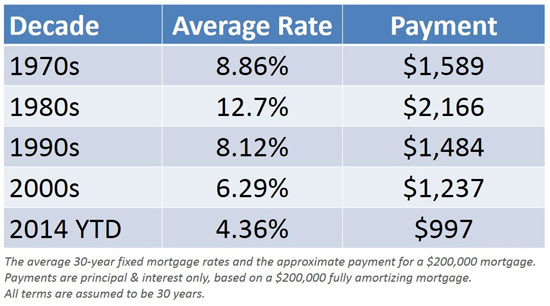 If you are thinking of buying a home, waiting for a dramatic decrease in mortgage rates might not make sense. Give us a call or text today and let us help you find your new home, we will guide you every step of the way.


BrennerHillReviews.com
Related Articles
Mill Creek WA Real Estate Mill Creek WA Home for Sale OPEN HOUSE Saturday 04/12 Sunday 04/13 1:00PM-4:00PM 2311 137th Place SE Mill Creek Wa 98012 MLS # 610569 This one-owner home boasts light-filled spaces and convenient floor plan. The large kitchen opens to eating nook and family room with vaulted ceiling and gas fireplace. Entertain in the sunken living room which is distinguished by a […]
Ballard Seattle WA Real Estate 3 Reasons to Sell Your Ballard Seattle WA Home this Spring Ballard Seattle WA Real Estate is hot, hot hot! Many sellers are still hesitant about putting their house up for sale. Where are prices headed? Where are interest rates headed? These are all valid questions. However, there are several reasons to sell your home sooner rather than later. Here are three of those reasons. 1. […]
Ballard Seattle WA Real Estate Ballard Seattle WA Homes for Sale Check out these Ballard Homes for sale, inventory is tight and homes are selling quickly! Let us help you put your best foot forward to ensure you get the home you want. BALLARD HOMES FOR SALE If you are seeking agents who will professionally negotiate on your behalf, give us a call, text or email. […]